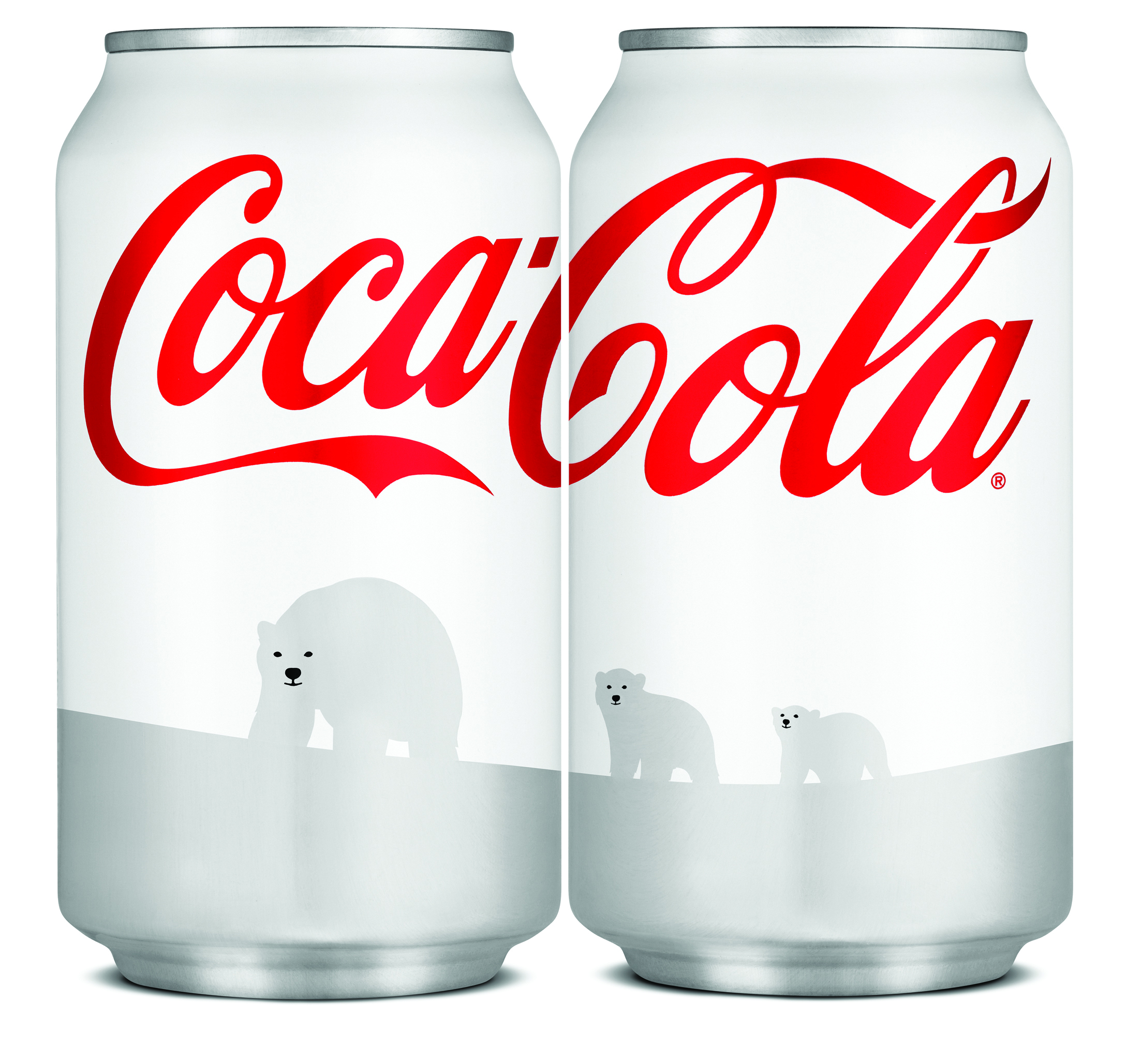 In this article I’d like to explain you which aspects you have to value before changing the label or the pack of your product in order to avoid to confuse your clients or to damage the sales.

Changing the label is not always an easy choice: it impacts not only on the imagine that we have built around our brand, but it also influences the way people will perceive the quality of the product.

Now I tell you a story: in 2012 Coca Cola launched on the market a completely white version of its can (an idea from some overly creative genius in the field of marketing).

The initiative was called “Artic Home” and was born in partnership with the World Wildlife and it had the intention of raising consumer awareness about the theme of the arctic ecosystem’s safeguarding and raising funds for projects with this purpose. It was the first time in 125 years of the brand history that someone changed the colors of the pack with the original recipe and 1,3 milliards of cans were distributed in order to do the things in large-scale.

Do you know what it happened to the consumers once consumed the new version of their favorite cola?

They started to write terrible emails to Coca Cola, complaining a less sweet taste than the “original” version.

It was difficult to explain them that the changes were only aesthetic and that the recipe remained exactly the same.

Moreover a lot of consumers returned many opened cans to the supermarkets because they exchanged the “artic” version with the “Diet Coke”.

After few weeks after launch, the production of the “new” old cola was stopped and the experiment was no longer repeated.

Why changing the pack turned out to be an error?

Because the identity of the brand was not respected: for its lovers, Coca Cola is not only a sparkling beverage as many others, but it is also a brand with specific colors and shapes consolidated into the people’s mind during 125 years of history. The client doesn’t buy only the drink but all the set of values and the imaginary tied to it.

The label and the packaging are powerful hooks for people’s mind , that recall immediately to the mind what the product represents to an emotional level.

Here we can quote the saying “an imagine values more than a thousand words. “

On the contrary, if you decide to radically change ( and in a future article we will analyze when it is necessary to do it) you have to be conscious that the hook will be much more weaker.

Moreover in this case they chose a pack that expressly recalled another product (the Diet Cola), causing further confusion into the people and betraying their expectations.

In this way the first hook has weakened (red can= original recipe=values related to the brand Coca Cola), but also that of one of the line extension has been polluted (silver can = dietetic version of the cola).

In this way a short-circuit between the elements that make a chose semiautomatic (for example the logo, the label,..) and the expectations about the product, is born into the head of the customer.

To make you an example, it is like from one day to another a fool decides to reverse the meaning of the traffic light’s colors, with the red that represents the possibility to continue and the green that 9*represents the stop: even though aware of the change, the drivers would no longer know how to behave because they suddenly must reworking a habit.

Well , in conclusion, before to launch yourself in fanciful changes of your label, you have to ask yourself:

As I anticipated you, in a future article we will talk about the circumstances when it is possible to modify or upset its own label with positive effects on sales.

PS: If you have found this article interesting but you still have doubts, do not hesitate to write us. And if you need to print your labels, contact us to understand the best printing solution to valorize you creativity.